I talk a lot about Taiwan and most of the pictures on this site are from from trips to Taiwan, but I don’t actually live there. I’m just a big fan of the country.

When I was studying abroad in Hong Kong in 2013, an acquaintance there recommended I visit Taiwan. He had just gone and said it was worth going and the flights were pretty cheap. So I figured why not, since I had only gone to Macau at that point. My big trip was going to be to China but I had to wait for a visa to go.

I went to Taipei for 5 days and booked a 4 bed hostel. That’s the first and last time I did a hostel (I was super cheap back then even though I could have gotten a hotel room). The hostel was not bad though, I had a good experience. But I just prefer having my own room.

I had no expectations for Taipei and didn’t look anything up before I went. Instead I got to the airport, took the bus into Taipei and just walked around. That’s all I did! I just walked, ate, visited some random museums and stores. But the city is just something else. 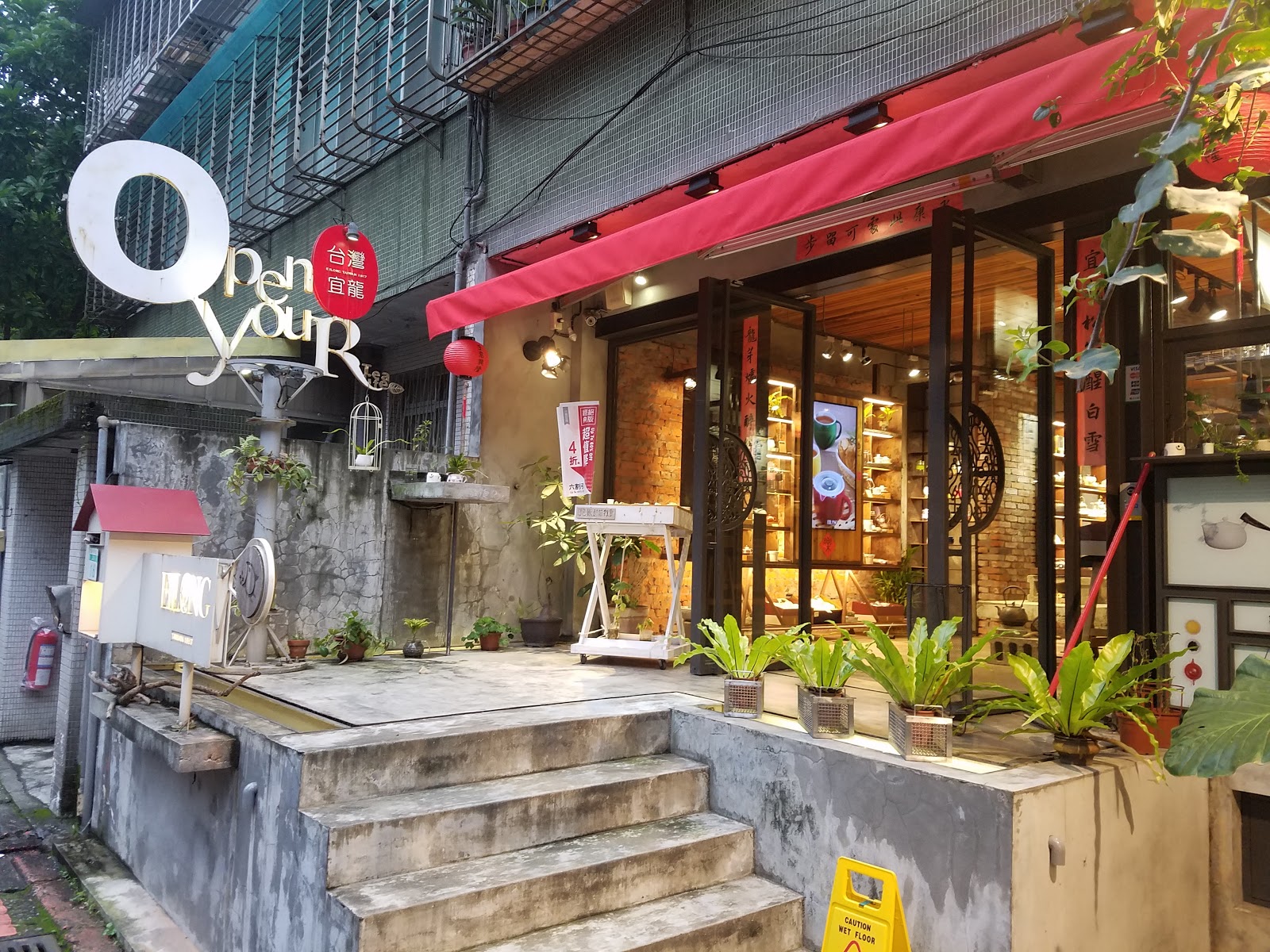 It’s a populated city, but it doesn’t feel like New York or Hong Kong. HK in Central and Kowloon is super crowded. My school was up closer to the border so I was a bit removed from huge city crowds, but when I took the MRT to Central or Kowloon I remembered just how populated HK was.

In Taipei, I never get that same feeling. I don’t worry about taking the MRT during certain times like I did in HK (to avoid rush hour crowds and having to wait for 3 trains to get a spot). There’s no pushing, no line cutting, people are polite.

The people are courteous and friendly, and willing to try to understand my terrible Mandarin. During my last trip I hit up a few restaurants multiple times and people remembered me and made it known (I’m a tall white girl so I stand out pretty easily too). Most people speak English, but I try to ask if they speak it first before I just start speaking English, because in a few instances nobody spoke English and I had to use broken Mandarin and pointing which gets the meaning across.

The food in Taiwan is awesome, I love everything about it. The breakfasts are hearty, though can be a little greasy. You can get so much street food and just live off that all day. Even the malls have food courts with good meals. If you’re tired of Taiwanese food, there is food from every cuisine so you won’t get bored. 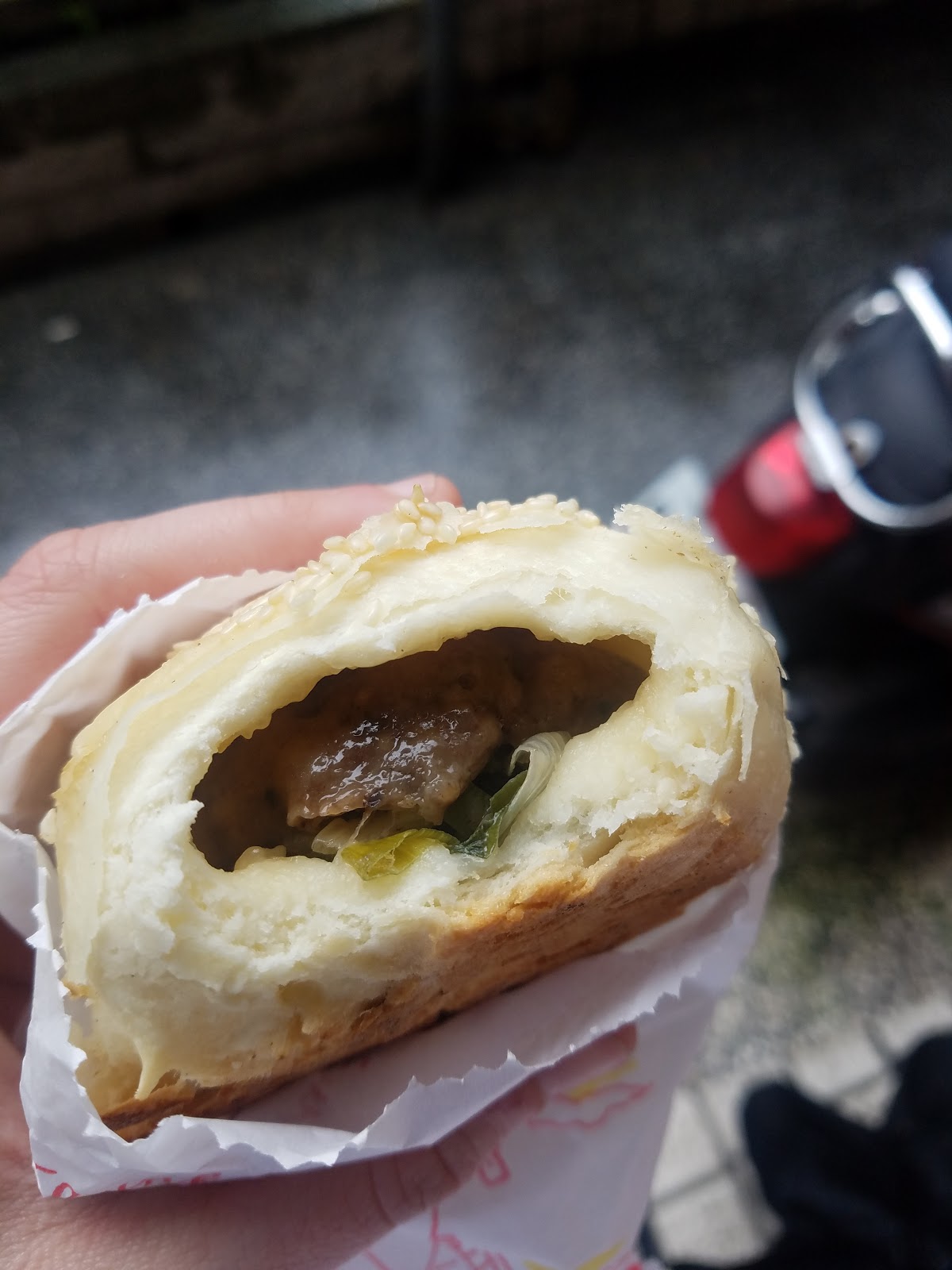 There’s a big cafe scene in Taipei. It can sometimes be hard to find a table but there are enough cafes that you can walk to 4 or 5 within 5-10 minutes. There are also specialty coffee shops selling filters, V60, and other coffee gear in case you need it.

Bubble tea is the bomb! I have mixed feelings about it being introduced in the US because I would want to drink it too much and I know it’d be bad for my health. In Taiwan I get a bubble tea each day (hot in the winter), usually from 50lan or Coco, but you really can’t go wrong at most places.

There is a lot of modern design all over the city. And there’s a nice art scene. I love good design when I see it, and you’ll see it quite a bit in Taipei.

Transportation is efficient, clean, cheap. The MRT goes everywhere. There are bikes to rent for cheap. You can take the train all over the country. I never once needed a cab. If I lived there I’d most likely get a scooter. People like to joke that Taiwanese are so reliant on their scooters they’ll take it to go a block to 7-11 instead of walk. 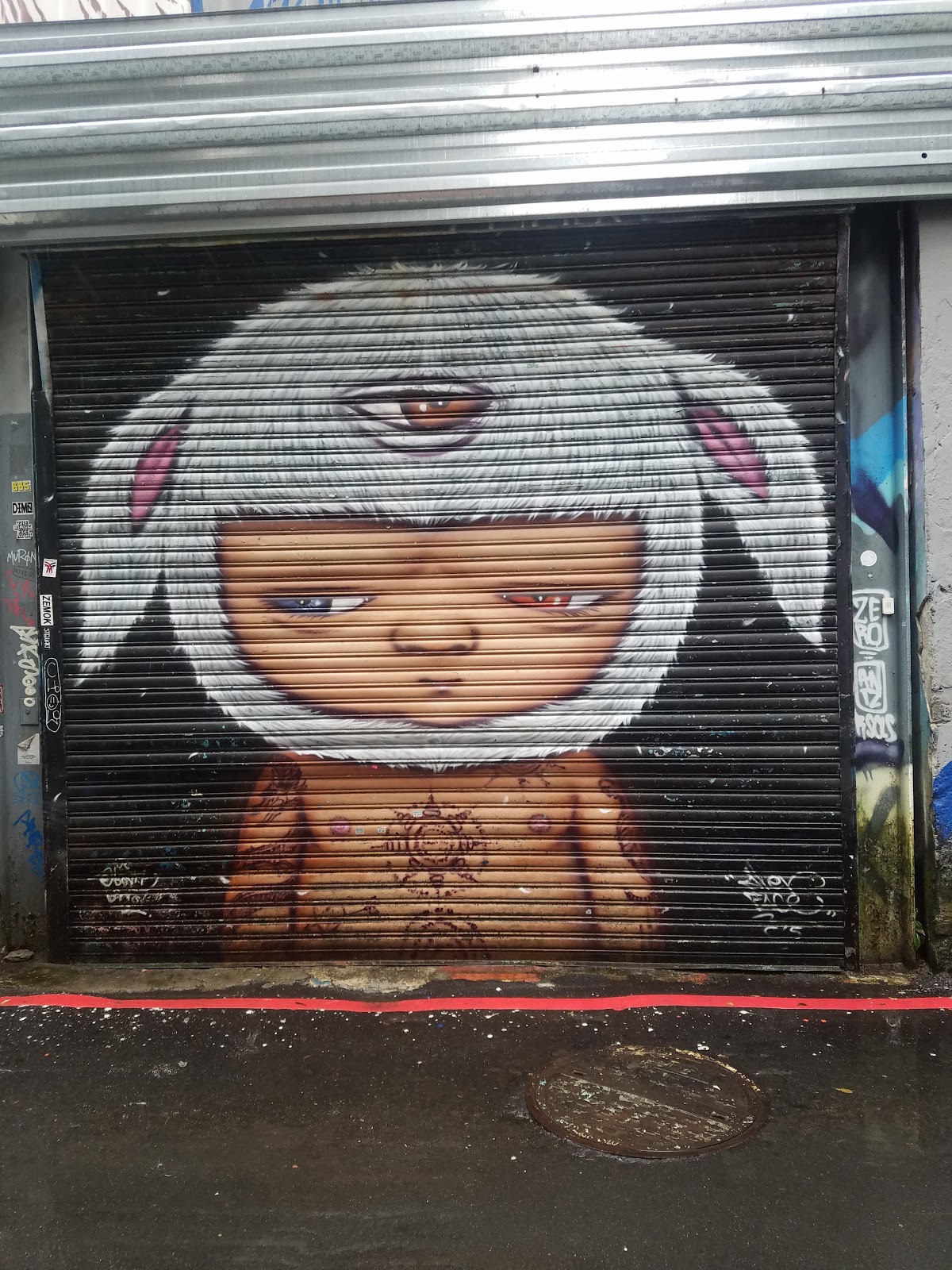 There’s a decent sized LGBT scene in Taipei as well. There are a few streets that have clothing stores and a few are for tomboy clothes (masculine women) which I don’t even see in the US. It’s pretty widely accepted in the country, I’ve never had any issues.

Getting mobile data is cheap and easy. I just brought an unlocked phone and went to one of the vendors at the airport. I think it was about $30 US for a month of unlimited data.

It’s hard to get across exactly what it is about Taiwan that I like so much. It’s kind of what I’d hoped mainland China would be. China still has a lot of hard edges that make it unique but it needs to smooth out those edges just a bit.

Taiwan has the edges smoothed out and is just a pleasant place to visit. The next time I go I plan to see more of the smaller towns and also Kaohsiung. I’ve only visited Hualien (go to Taroko Gorge) and Taipei so far, which I highly recommend.

If you have questions about Taiwan or want some tips about Taipei just reach out.